Yesterday I stayed in my jammies until 12:30 p.m. Usually, I would have been dressed hours ago, but yesterday was different. I was celebrating two three exciting events. 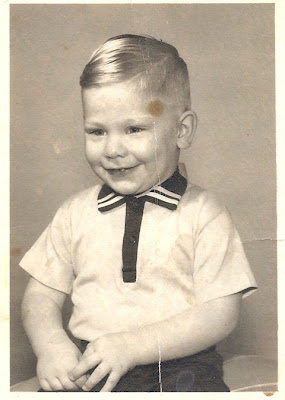 1. I celebrated the day that Honey blessed this earth. Yep, his 43rd birthday. He has been such a blessing to me. I , and I'm so thankful that God brought him into my life. God knew that I would need a husband that would love me for who I am, be the Daddy I desperately needed and wanted my children to have, and, the son to his parents. I love how I see him interacting with our kids and other's children.

I love his boyishness, his charm, his Faith, his ability to seemingly know to fix anything around our house, plus fix the vehicles. This is the man who stood by my side as each child was born, held my hand through countless surgeries, sludged through three house flooding, learned how to scrapbook, taken me to car races, written the sweetest notes... I could go on, but simply he is the love of my life. I called his parents yesterday morning to thank them for raising him to be the man that he is. They did a fantastic job! Did I mention that he's just the most amazing, handsome and non-perfect man that I've ever met??? 2 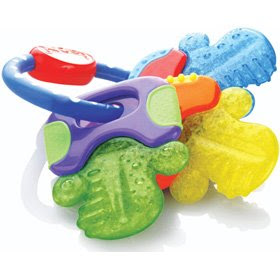 . The real reason I stayed in my jammies so long - Oldest drove himself to school! Oh, the day before, when I knew it would be one of the last times to drive them to school, I could have been weepy and full or sorrow, but he's been working so hard and anticipating this day. This is one of those goals that we've been working toward: From teething rings to Car keys. I have him text 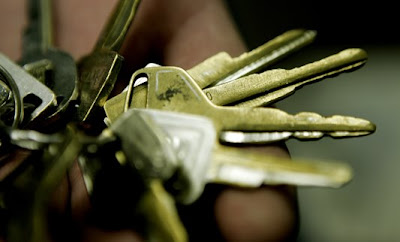 me when he gets to school and when he's leaving school. He was so sweet yesterday. "Mom, um, I'm going to Sonic while I'm waiting for D to get out of trumpet lessons, do you want anything?" Now, I know what he was doing, and I had to smile, but I was also thrilled that he called to ask/let me know, what he was doing. Yes, I think he's going to be okay. Does that mean that I don't pray for his safety each morning? No, I do so much more. He's priceless and I'm proud of him! 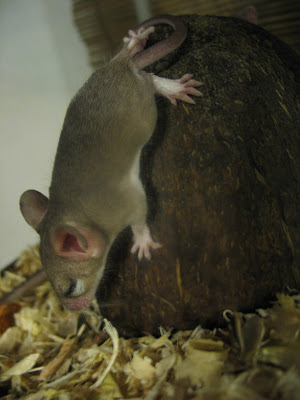 3.In the midst of all the excitement of watching the Florida vs. OK game last night (rats, OK lost!), we were busy rolling out the pizzas (14 of them in all (thank you very much) while all the younger kids were playing in the back bedroom. Suddenly we hear "There are babies!!!" Now we really didn't get too excited because we have a mouse that is expecting anyday. It wasn't until they came running in saying it was the OTHER mouse cage (the Egypian Spiny Tailed 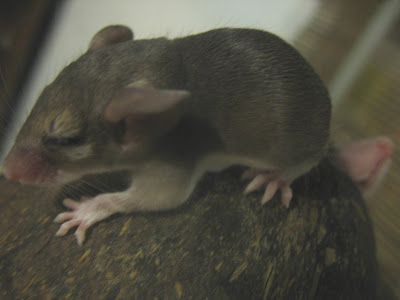 mice)! We rushed in the other room and that's when we realized that we no longer had 3 female mice in that cage. Yep, 2 females and a male, and we had 2 SEPARATE liters! How in the world!!! As if we don't have enough to wonder about, we saw two small mice still with their umbilical cords still attached stumbling around near the tikki hut and 2 other few day older mice near them. Thought I'd show you what a 2-day old Egyptian mouse looks like! Anybody out there want a new pet???

They're adorable! But nothing except "small harmless fish" allowed in the school housing.
I considered naming an animal "small harmless fish" (tony had a cat named fish) But it seems it's been done before with a gerbil, (I kid you not, the manager here says a girl tried it) and it didn't work.