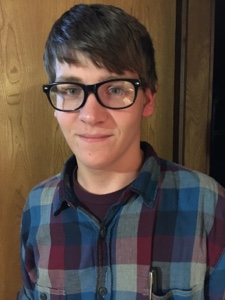 Hard to believe, but Youngest started college this week. He resisted greatly having his picture taken, but I played the "mom" card and won out.  You only have one "very first day of college" in your college career. 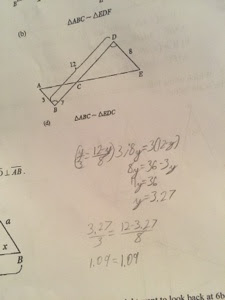 Tuesday evening, after he finished his second day of calculus (what 17 yr old takes a class like that his first semester?!)  and he was bouncing off the wall with excitement.  He tried to explain how awesome it was, but the words math and awesome do not belong in the same sentence in my world. This is the kid who solves a Rubics cube, in close to a minute, and says it's simple because it's just an algorithm... Who is this kid???  He tried to explain how fun and challenging it was to solve the problem below, but my mind couldn't fathom any of it.

I'm on the same page as you sister. Math & awesome? No way. Can't believe he is off to college!